Ethical hacking (also known as penetration testing) is a simulated cyber attack designed to exploit security vulnerabilities within a network and systems. Individuals conducting ethical hacking locate those vulnerabilities and attempt to exploit them. For example, this might involve breaching web applications, protocols, Application Programming Interfaces (APIs), servers and firewalls, plus anything else on a network that could be open to potential exploitation.

The objective is to identify vulnerabilities that could be targeted by a malicious agent and exploit those vulnerabilities to simulate the damage that might be caused. In the workplace, this intelligence is used to mitigate the effects of a cyber attack and to inform changes to security policies, procedures and infrastructure.

Looking for yourself or your company?

Learners can buy this Lab now by visiting our Store. Or, if you’re looking to add Practice Labs to your training solution and would like multi user pricing, please get in touch below. 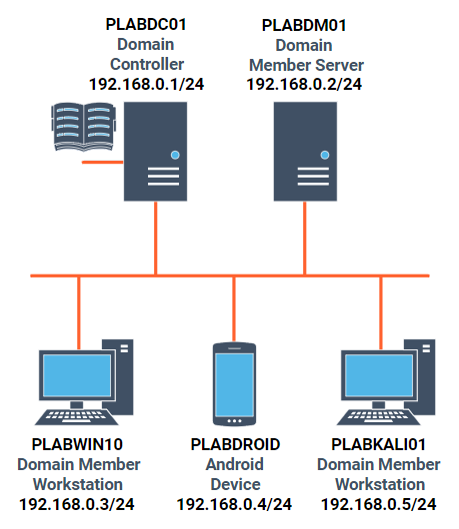